Labour sports spokesperson Senator Mark Wall has called on the Minister for Sport to outline a strategy for women in sport. Building on the momentum of the 20×20 campaign to increase female participation in sport, Senator Wall said great progress has been made but work must continue. Highlighting the recent UN paper which warned of the potential impact of Covid-19 on women’s sports, Senator Wall called on the Minister to take action to build on the momentum that exists. 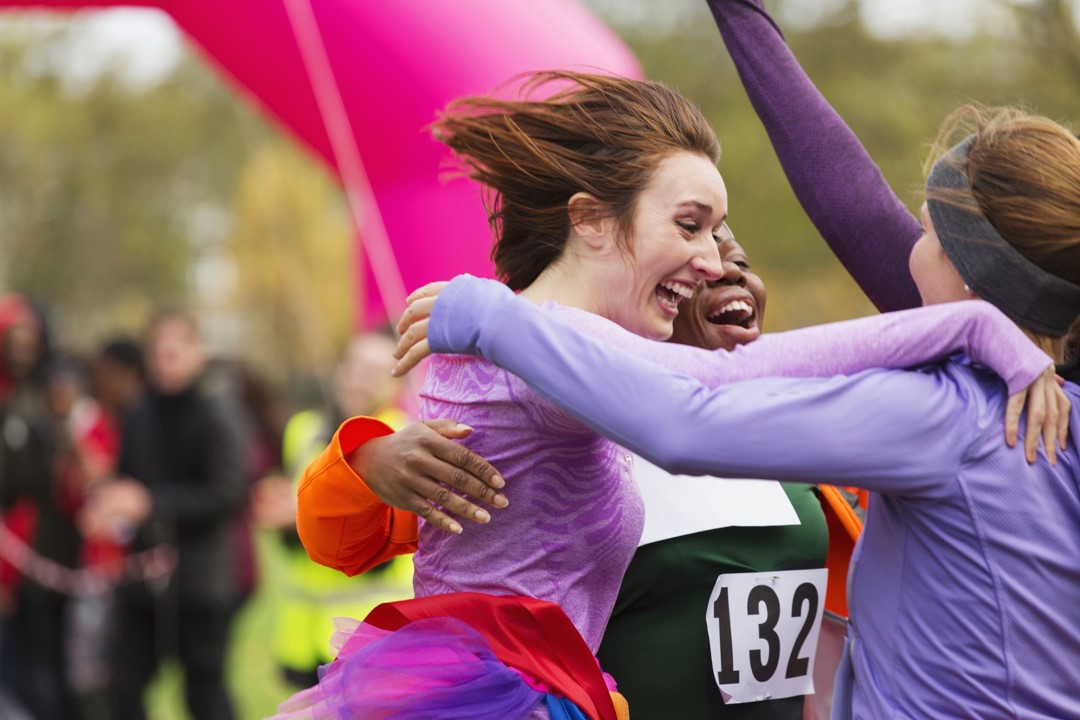 “It has been a great weekend for Irish sportswomen, like the Kilkenny v Galway national league final and the great performance of Leona Maguire on the US LPGA tour. These moments reinforce the very positive and welcome impact of the increased participation of women and girls in sport over the past few years.

“However, the pandemic is feared to have stalled the already slow progress towards gender equality in Irish sport. The 20×20 ‘If she can’t see it, she can’t be it’ campaign aimed to shift the public’s perception about women in sport by making more visible.

“There can be little doubt about the findings after the campaign, with very encouraging results: 80% of the population is more aware of women’s sports than before the launch in 2018; 61% are more likely to support women’s sport more than they did in 2018; 75% of men said the 20×20 campaign change their mindset positively towards women in sport; and 42% of women said they are participating in more sport and physical activity due to the awareness of the 20×20 campaign. We need to build on this and ensure that any barriers to women’s participation in sport are eroded.

“For example, we know that Women in Sport experience a disparity of funding allocated and media coverage in comparison to men. Data gathered by the Workplace Equality Champions Work180 showed that the starkest inequality between men and women came in the Six Nations, where the winners of the men’s event were set to receive £5million in 2020, with nothing available for victorious women’s team.

“Closer to home, there is simply no excuse for the €3 million spent by Government in 2020 to support male GAA players while providing only €700,000 to support female players. While it is welcome to see the Minister’s announcement in May that female gaelic games platers will receive the same amount of funding as their male parents, we need to embed this throughout all sports in Ireland.

“Female sports players need to have the same incentives and supports as their male counterparts and should not feel disenfranchised on account of their gender. Women make the same life sacrifices for their sport, play the same game, and work just as hard in training and matches. This searing and obvious inequality cannot continue.

“The pandemic of COVID-19 now threatens to erase this momentum as the sport world has been forced to cancel or postpone events, schools have closed, and people are staying home. Existing gaps between women and men, girls and boys in both elite and grassroots sport may widen if governments, sport organizations, sponsors, civil society, athletes, media and UN agencies do not put women and girls at the centre and address their specific needs in response and recovery plans.

“It is critical we do not allow the progress that has been made in female participation in sport to be lost. We need a new plan that engages with females of all ages and builds on the success of the previous campaigns.”