Wall seeks commitment from Government on the future of Defence forces. 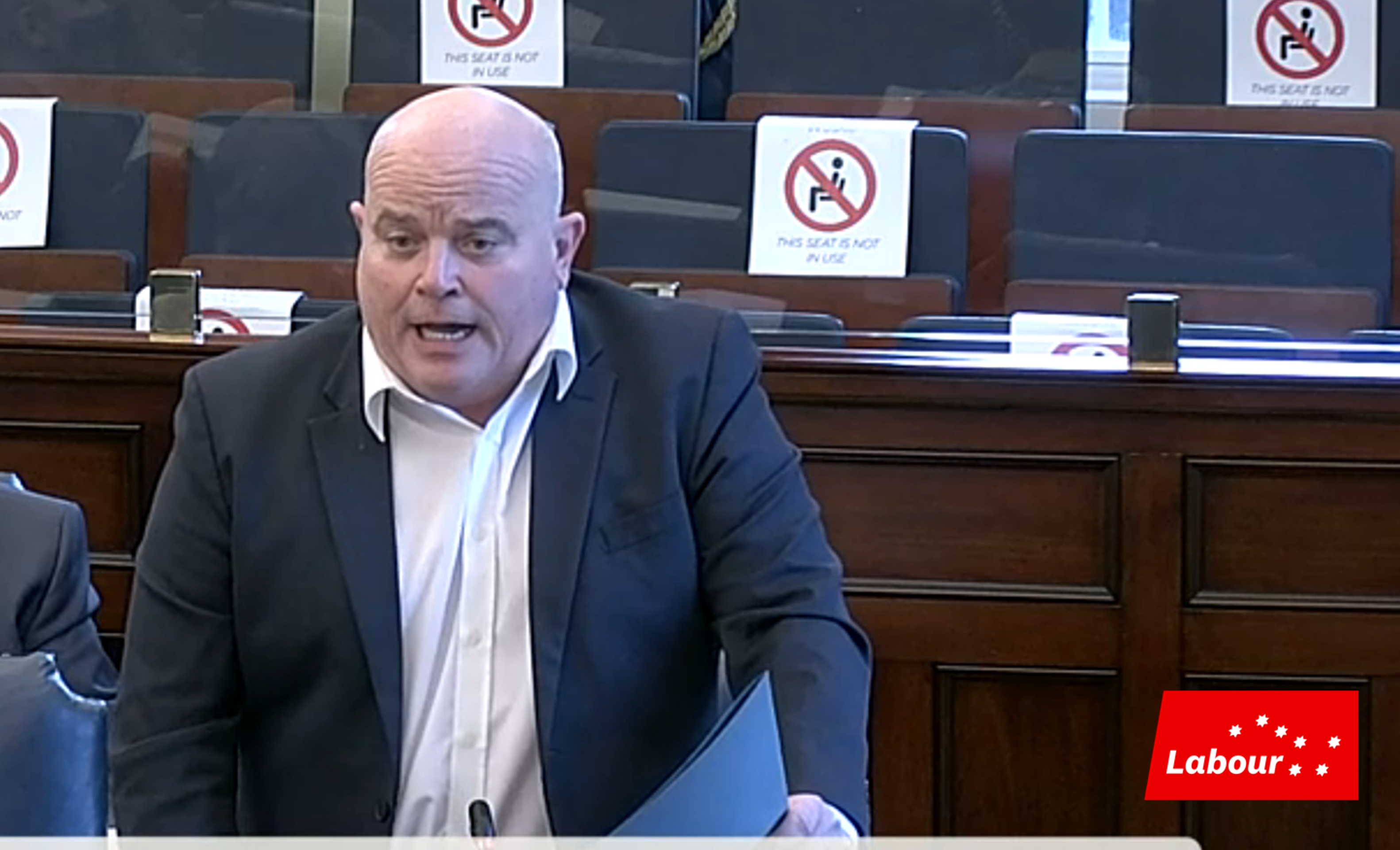 In a discussion with the Taoiseach, Micheal Martin T.D, IN THE Seanad last week, Labour Party Senator Mark Wall sought an assurance from him on the future of the Defence Forces.

Senator Wall stated “I join the Taoiseach in thanking all our front-line workers but there is one cohort of front-line workers on whom I want to concentrate. Since I come from the great county of Kildare, it may come as no surprise that I am referring to our Defence Forces. I would appreciate it if the Taoiseach, as Head of the Government, clarified today for those serving in our Defence Forces that the Government is committed to the future of the force, to rebuilding the force of 9,500 serving personnel and to addressing the pay-and-conditions problems that dominate the issues encountered daily by the Defence Forces’ representative bodies, namely RACO, and PDFORRA. This would certainly be welcomed by all those who represent our country with pride and loyalty. It would be most welcome among their families.

The Taoiseach in reply to Senator Wall stated “The Commission on the Defence Forces and their future is an important piece of work. I am concerned about it. The backbone of any country is its defence forces. I mean this in the widest possible way. The Defence Forces came out at the very beginning of Covid-19. Their logistical know-how and above all their peacekeeping credentials have brought great honour to the country. They have enabled to Ireland to have its own distinct role in international affairs around conflict prevention and peacekeeping itself. We have taken a leadership role in that respect, particularly in gender-based conflict. We take a human rights-based approach to complex situations and humanitarian corridors”.

Commenting after the debate, Senator Wall stated “Once again Government reference the Commission on the Defence Forces in a question on the future of the force. At a time when the force has fallen below 8,500 serving personnel and we see the ongoing problems with recruitment and retention, everything must be done to assist those that are serving and their families. We are all looking to the outcome of this commission, but Government must be ready to support our defence forces whatever the outcome and that support must include the proper infrastructure, pay and conditions for all those who are so proud to serve their country”