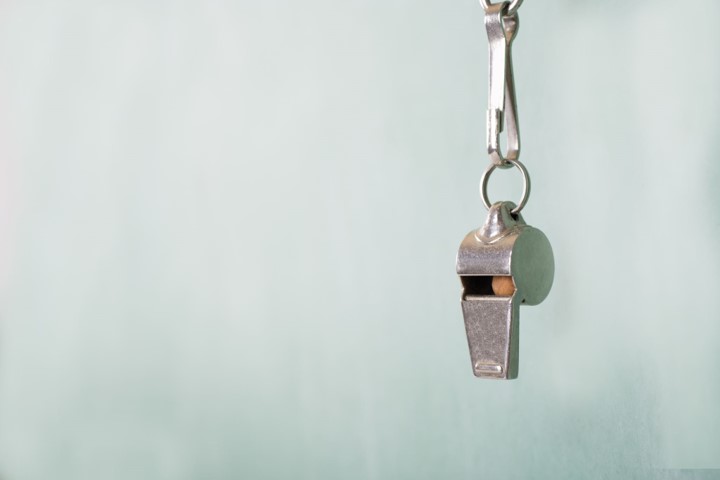 Labour sports spokesperson Mark Wall said the unacceptable abuse experienced by referees needs to be stamped out. Calling on the Minister for Sport to carry out an audit of the number of reported incidents, Senator Wall said it is time to consider initiatives that have worked well in other jurisdictions including silent sidelines.

“Games can only go ahead with our referees and it’s very concerning to hear the amount of referees leaving within two years of completing the referees beginner’s course, with many citing ‘referee abuse’ as their reason for going. This is hugely damaging and if this trend continues, we will find ourselves without any community games to look forward to.

“These issues have been raised by many groups in the sporting community and I am calling on the Minister to conduct a formal audit of any serious incidents of abuse reported by referees. The Minister must also issue clear guidance to all clubs about proper conduct on the sideline. We’ve all attended games where we’ve heard abuse on the sidelines – the losing team blame a bad referee for example – and this type of discourse only serves to perpetuate a negative atmosphere towards referees.

“Some clubs are taking their own initiative to stamping out referee abuse such as Silent Sidelines. This is rooted in the principle of ‘let them play’ without any interference from the sidelines from adults. Clubs need to ensure that children have proper respect for referees and hearing poor comments from the sideline undermines this.”