BRAVERY OF NAOMI OSAKA MUST BE BACKED UP WITH ACTION

Labour sports spokesperson Senator Mark Wall has said sporting organisations at home and abroad must learn from the actions taken by Naomi Osaka to protect her mental health by withdrawing from the French Open. Senator Wall said that in the era of ‘be kind’, we must all be cognisant that mental health struggles can affect even the brightest of stars. 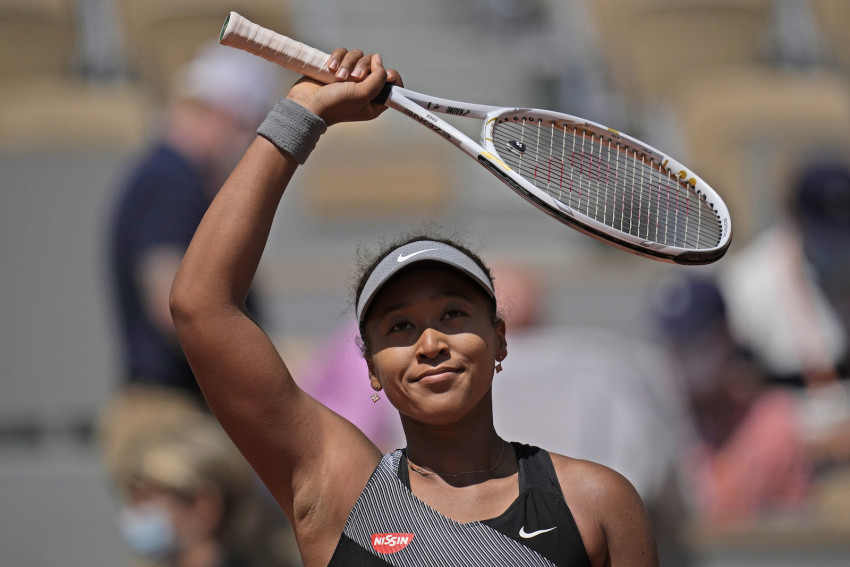 “I want to acknowledge and commend the bravery of Naomi Osaka in speaking up about her mental health. Her courage should have been met with protection and support. There is something terribly sad about a young woman excluding herself from her career and sport due to a lack of backing from a sporting organisation.

“Sports people are no different to the rest of us. We need to acknowledge that every person has their own story, their own struggles, their own challenges. It is a shame that the world number two has felt there was no other option but to exclude herself from the championship.

“There will be many points of view on this situation but I hope that this will be a watershed moment for all sporting organisations to evaluate their processes for managing a situation where a player speaks up about their mental health and asks for help. Tennis and the sport is the loser today. I urge all sporting organisations in Ireland today to reflect on their internal practices managing mental health.

“We live in an era where people are encouraged to speak up, saying that help is out there. What example does it set when one of the world’s top sports people asks for help and ends up having to exclude themselves from a competition?”