Senator Mark Wall has called on Waterways Ireland to provide life buoys and AED’s along the route of the new Barrow Blueway. 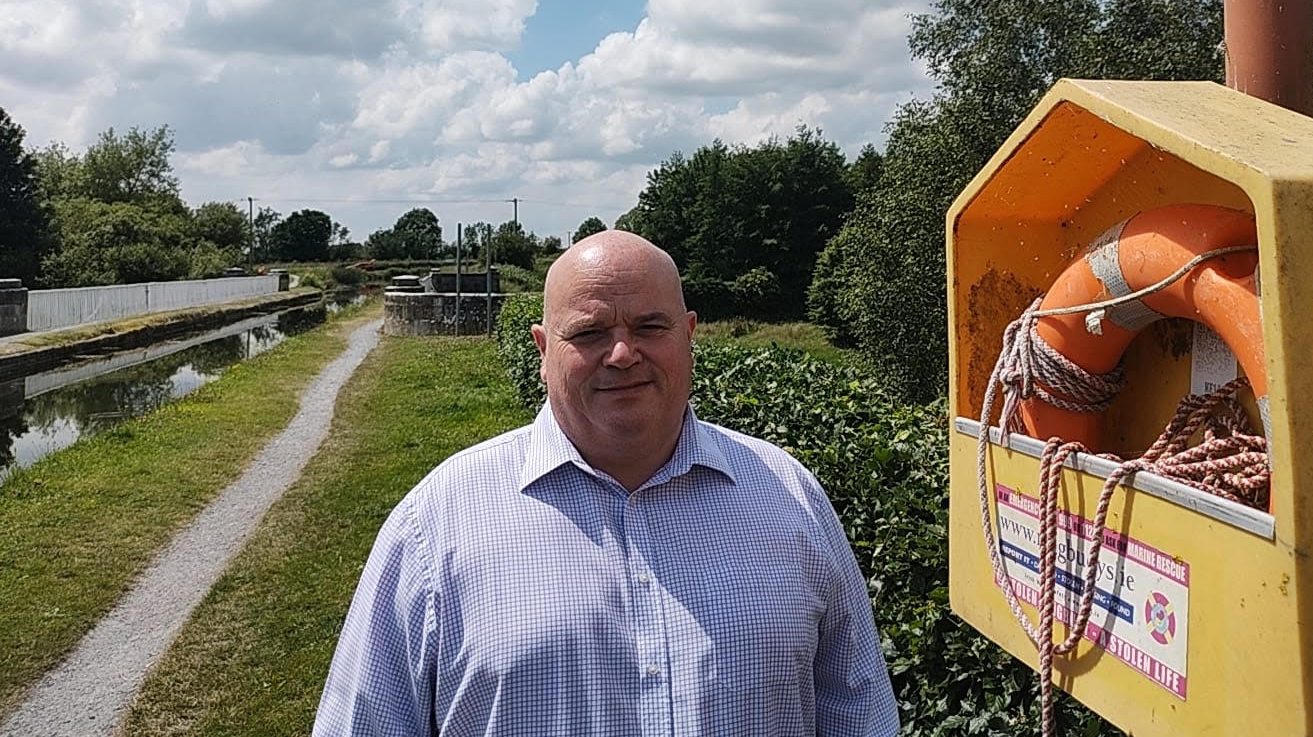 Speaking following contact from a number of users of the new Blueway, Senator Wall wrote to Waterways Ireland and received a reply that the matter would be considered by the project manager.

Commenting on the important issue, Senator Wall said “ It is absolutely fantastic to see so many people using the new Barrow Blueway along the paths that are finished and open. However a number of people have asked me about the provision of life buoys and indeed Defibrillators along the route. Such equipment could mean the difference between saving a life and not and we should always provide for any such eventualities.”

The Barrow Blueway is a fantastic addition to the tourist and recreational offering of South Kildare and Laois, we must promote safety and indeed provide for it along its route. I welcome the fact that Waterways Ireland will consider this important matter.