Garda numbers at Kildare Stations at an all time low

Speaking in the Seanad this week, Labour Senator , Mark Wall spoke of the lack of Gardaí in the south Kildare area, which is causing  problems both for morale in the force and the interactions with the Garda stations in our communities. 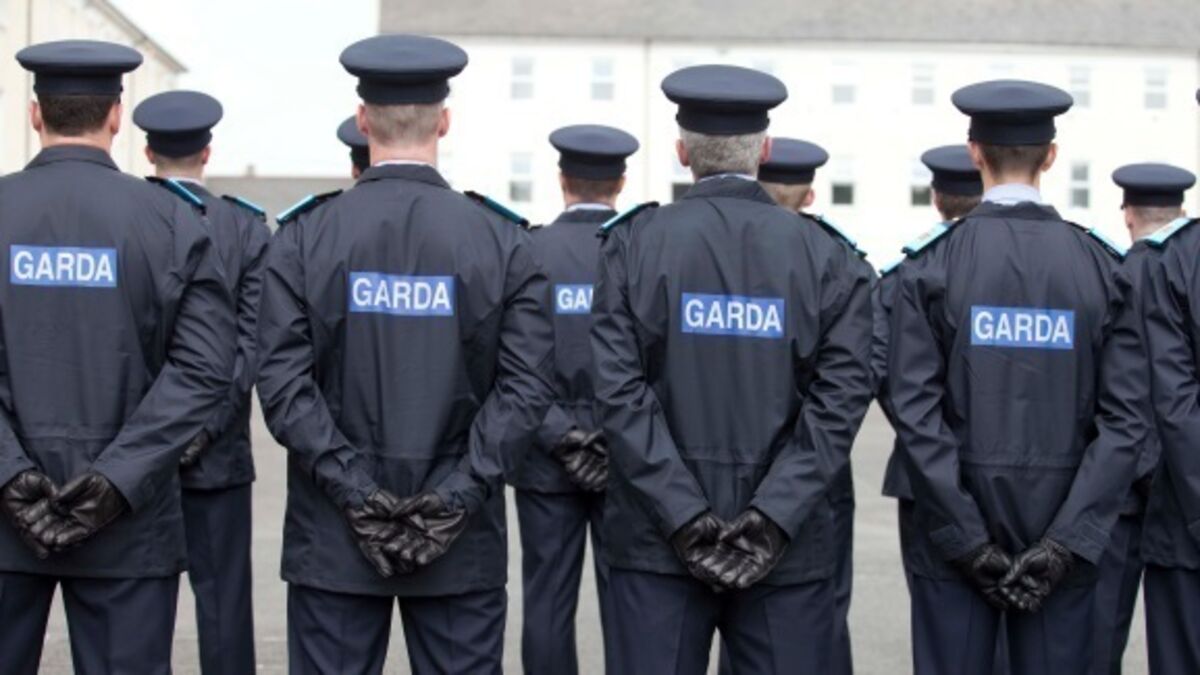 Senator Wall went to on say

“We all welcome the allocation of an additional 800 gardaí, as announced in the budget, however, the communities in Kildare South want to see the gardaí on the beat, on their streets and in their communities. They want to hear a local Garda on the phone when they ring their local station, rather than being transferred to a station in another town. It is safe to say that the gardaí themselves want to ensure that their units are at full capacity and are not left without the adequate cover to perform their duties.

In Athy Garda station, I am told we have 11 regular gardaí who are trying to service four units. Each unit should have a minimum of five regular gardaí, however, Athy station has only 11 and is, therefore, short nine gardaí in these units, at a minimum. Historically, and for some reason it has never been explained, the number of gardaí per head of population in Kildare South has always been among the lowest in the State. This must change given the expanding population in the towns of Newbridge, Kildare, Athy, Rathangan and Monasterevin. Each of these towns has a growing population and needs additional gardaí.

Senator Wall speaking after the debate stated “ I have asked for an urgent debate with the Minister for Justice on policing and Garda numbers, I have also written to the Garda Commissioner on this matter. We need to address the historic low allocations of Gardaí to Kildare South, this is affecting policing in our communities and also in the way the force can carry out their duties. We need to see the growing populations of Kildare reflected in appropriate Garda numbers “