With Euro2020 finally kicking off, local Senator Wall has backed the new Labour Party proposal calling for the creation of a transition year programme in participating schools to develop a football academy structure. 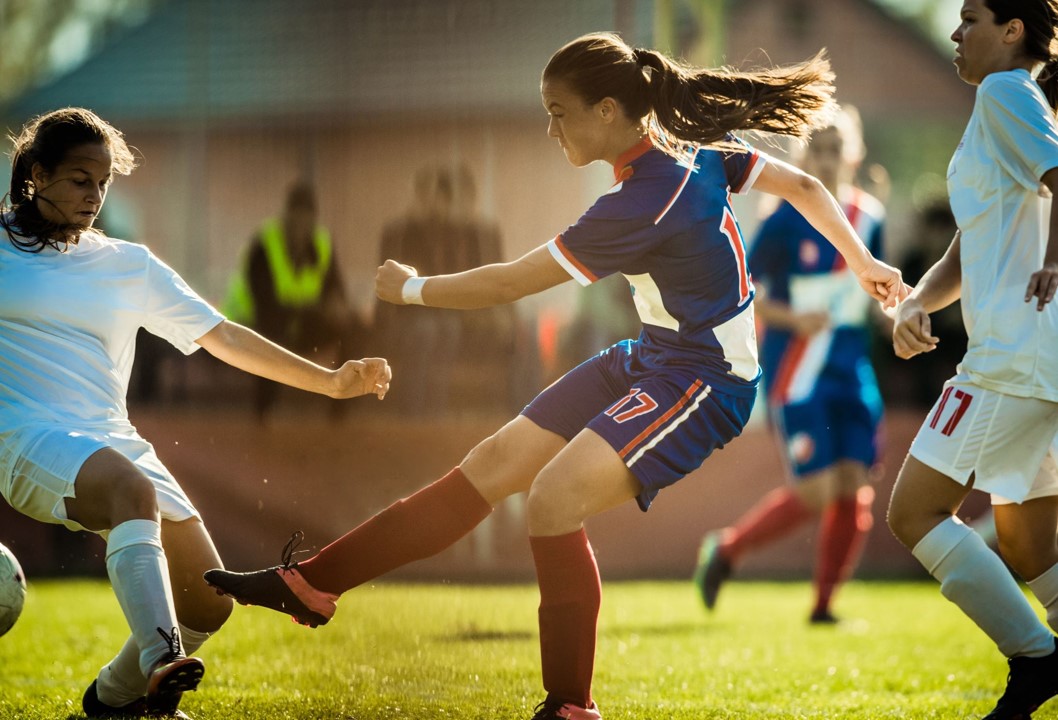 “Football, and all sports plays a vital role in our community, but soccer has an international role that brings people together from all ages and walks of life and offers many opportunities. We are all familiar with the idea of rugby and GAA schools but more could be done to support schools where football is more popular and support young adults who may want to pursue a career in it.

“That’s why the Labour Party is proposing a new programme for transition year students in secondary schools providing football academies, based on existing models including Stephen Elliot’s Improtech academy in the UK. Intensive football coaching would be provided in schools in tandem with regular schoolwork and progress towards qualifications. It would be part of the school curriculum and has been proven to improve football ability, school attendance and career pathways for the young people involved.

“Irish football has many challenges with 30% of professional players in the League of Ireland have only a Junior Certificate qualification, and weak linkages with the education system compared to other mainstream team sports. We also know that too much of the financial and emotional investment amongst Irish football fans is based in England – their teams, their coaching structures, their players with Irish heritage.

“By rolling out this pilot programme proposal from Labour we can work towards building a domestic Irish football industry and establish a successful, buoyant, and viable domestic league. We estimate that the pilot programme costs would be approximately €50,000 per school annually and would be financed directly through a small 0.25% increase in the betting levy that would raise an estimated €11 million. This would fund over 200 secondary schools to take part including some here locally.

“A more engaged football learning structure embedded in the Irish education system will provide a bedrock for a domestic football industry and improve the potential for national sides to improve into the future.

“Participation in grassroots football currently contributes €1.13bn to the Irish economy with a direct economic impact of almost €115m, almost €272m in social benefits and healthcare savings of almost €750m (UEFA Grow report, 2019). Further investment would only improve such outcomes.”