Government must act on Labour Cost of Living Plan

– Action not words needed to fix cost of living crisis

After voting down Labour’s plan to tackle the cost of living, Labour Senator Mark Wall said the government must take real action now and act with a VAT cut on energy and fuel, along with increases to wages and social welfare payments.

“After voting down in the Dáil Labour’s plan to tackle the rising cost of living at the end of January, the government are now making a massive U-turn but we need action now and not just more words.

“They’ve finally woken up to the soaring cost of living which is good, but ordinary workers and families can’t afford more piecemeal measures. The €100 off electricity bills doesn’t go any way far enough when energy bills are up by a third.

“Labour put forward a comprehensive plan to tackle rising prices. Grocery bills are through the roof, rent is at record levels and the cost of filing up is putting real pressure on family budgets.

“Without action by the government to cut VAT on energy and fuel, and inflation busting pay increases its ordinary working people who will lose out.

“Last October Labour also called for a major expansion of eligibility in the fuel allowance. Only now are the government waking up to the crisis facing those on fixed incomes. The budget increases to the minimum wage and social welfare payments have already been eaten up by inflation, so they must be addressed now with increases that match the rise in the cost of living.

“When inflation increases, it hits those on the low and fixed incomes the hardest because they spend more of their wages on food and energy.” 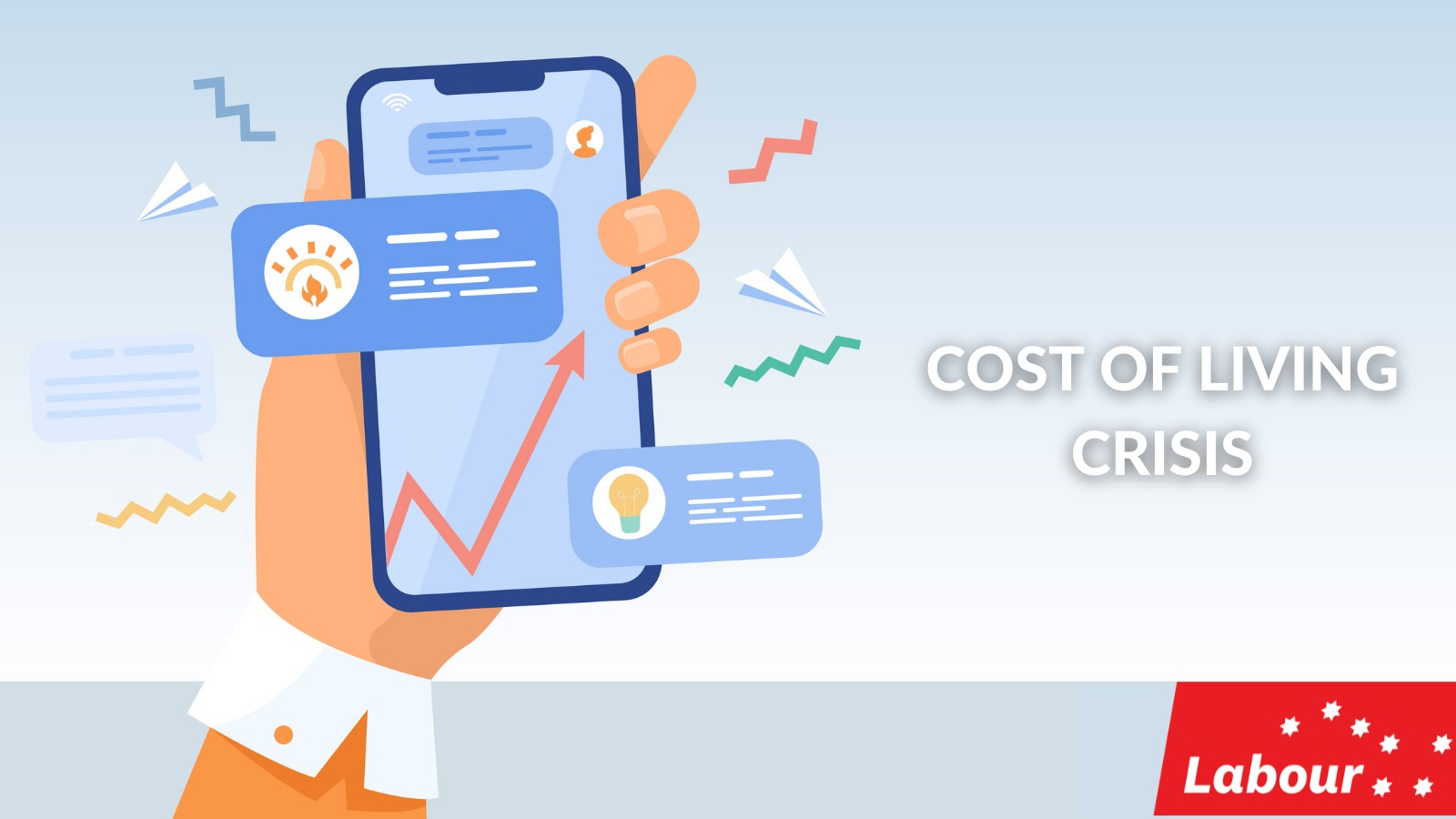 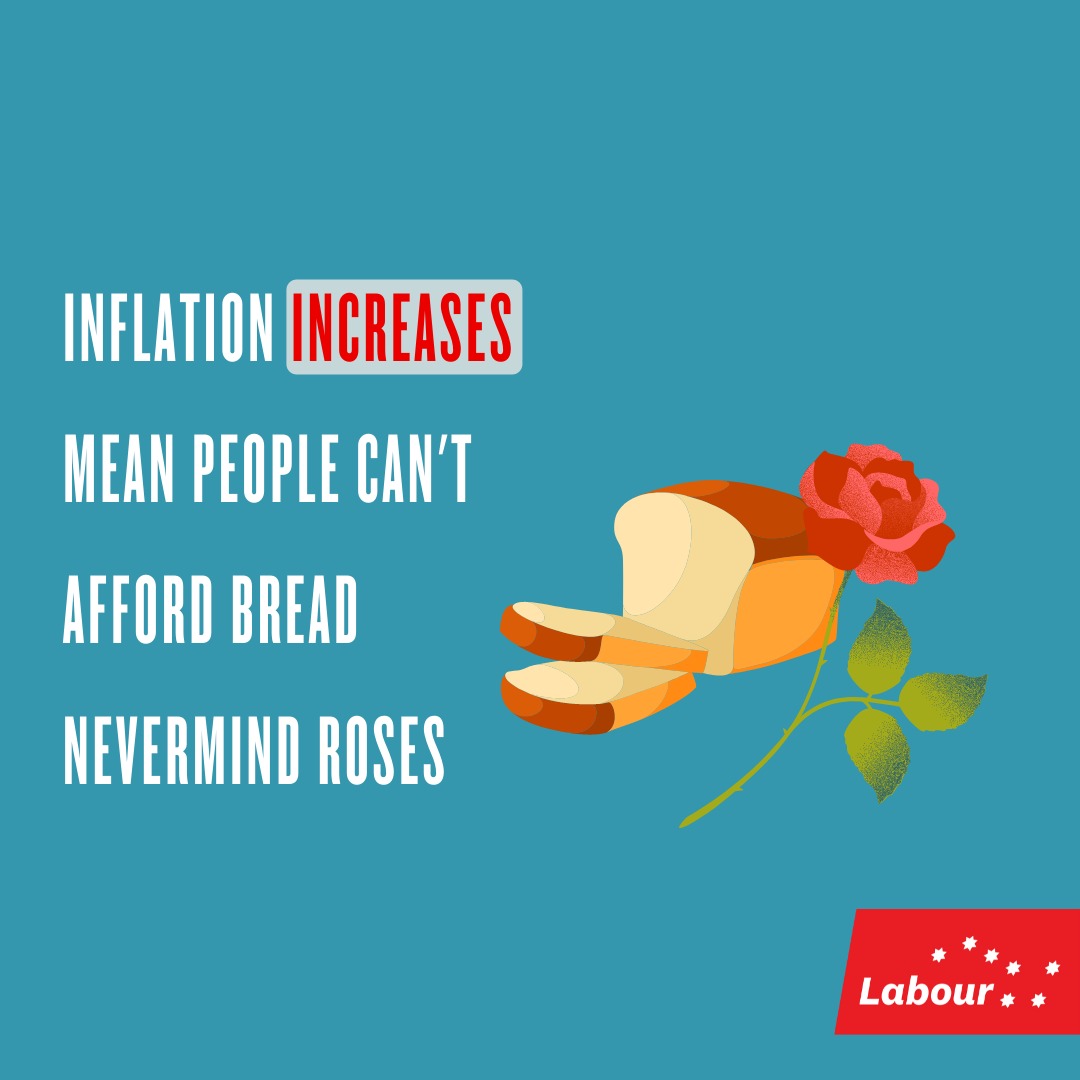