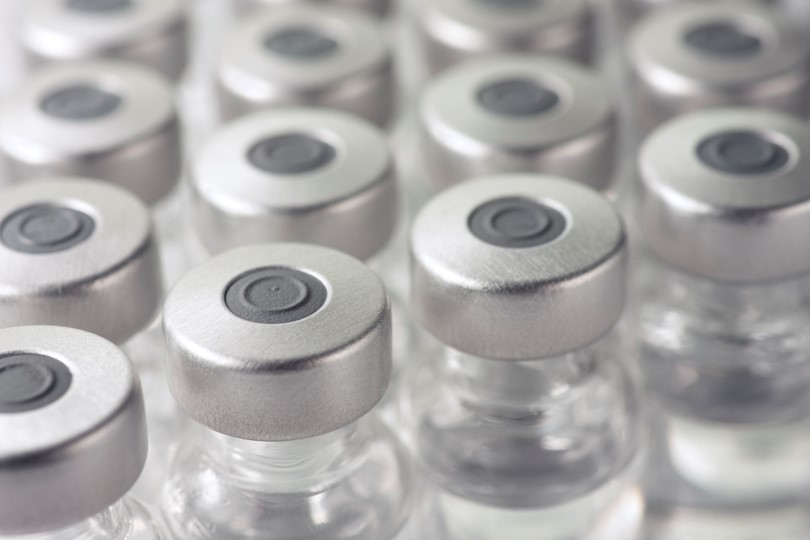 Responding to the new advice from NIAC allowing for the gap between AstraZeneca vaccine doses to be reduced to 8 weeks, Labour Senator Mark Wall said what the people of Kildare will want to know is if it will be implemented, and backed the call from Labour Leader Alan Kelly for the Minister for Health to provide clarity, especially for those in the 60-69 age cohort.

“This is a welcome development from NIAC but we need clarity on whether the shorter 8 week gap between doses will now be implemented? The evidence from a Public Health England study is clear, the first dose of AstraZeneca only provides 33% protection against the new delta variant that first appeared in India. This has caused so much concern with people in the 60-69 aged cohort and their families, and the increasing incidence of the new variant that is causing such concern.“

Labour leader Alan Kelly has raised this with the government on a number of occasions asking them to get the experts in NIAC to look at it, as there is significant public concern about the 3 month wait, and Labour reps have been inundated with queries from so many in the 60-69 age cohort worried about the emerging risk from the new delta variant. “They are worried and their families are worried. The advice from the experts is now clear.

“These people waiting for their second dose, are likely to be the most vulnerable, will have to wait the longest to be fully vaccinated and are at risk from new variants.

“With this clear recommendation from NPHET and NIAC we need clarity from the Minister for Health if he will act to implement this new advice.”