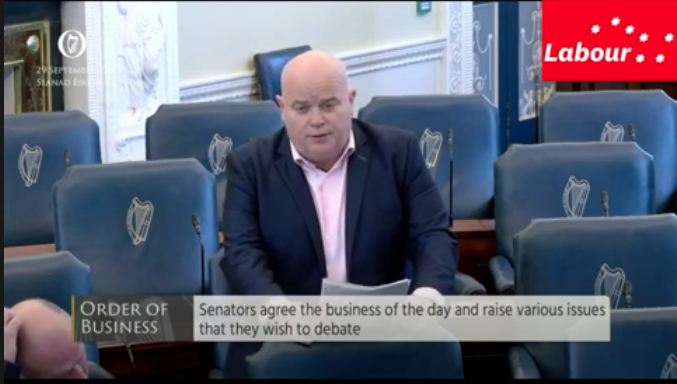 “You will be aware that in July 2022, Government announced funding for the waiving of school transport scheme fees for the coming school year as part of a wider package of cost of living measures.

School Transport ticket registration for the 2022/23 school year closed on 29 July by which time almost 130,000 applications/registrations were received for mainstream school transport. This figure includes 44,299 new applications as well as roll-overs from the previous school year.

Already over 125,000 tickets for mainstream school transport alone for the 2022/2023 school year have been issued to applicants. At the start of the last school year, there were circa 103,600 children carried on mainstream school transport services so already in the region of 21,400 additional places have been created, a 21% overall increase. There has been an increase of 18% to date in the number of tickets issued to eligible pupils and an increase of 27% to date on the number of tickets issued to concessionary pupils, compared to the start of the 2021/2022 school year.

By way of update, following discussions with Minister McGrath and officials in DPER as part of the budgetary process some additional funding has been approved for the scheme which will allow officials in consultation with Bus Éireann to consider and evaluate where temporary additional capacity may be available.

The initial focus will be where families applied on time and who previously held concessionary tickets, to alleviate the impact of the increased demands on the scheme for those families.

However, it is important to stress that this is subject to capacity considerations. Constraints in sourcing vehicles and drivers in certain areas of the country may also mean that it may take a number of weeks to explore solutions for additional capacity.”